Circularise has developed a patent-pending “Smart Questioning” solution, which provides a secure way of making verifiable claims on the blockchain in a secure, confidential and scalable way. Fundamentally, it enables you to selectively share data with the highest level of privacy and confidentiality. This article explains how Smart Questioning works, its benefits and potential applications for your business.

Smart Questioning and its benefits

Having a suitable chain of custody model in place to trace materials through your supply chain is the first step, but how can you make relevant information available without risking sensitive information? For most companies, having full transparency could mean losing their competitive advantage and therefore, not a preferred solution.

With Smart Questioning, it is possible to provide proof while protecting privacy and confidentiality of data on public blockchains. Using cutting-edge zero-knowledge proof (ZKP) cryptography techniques, provable claims rather than raw data can be shared with external counterparts, retaining confidentiality over sensitive supply chain information.

Simply put, companies can easily decide what they want to share, and with whom. If you are a supplier to major OEMs and brands, Smart Questioning will enable the following for you:

In order to have a better understanding of how Smart Questioning works, it is important to understand a little more about the jargon and the technology behind it. If you find it hard to understand the terminology, please refer to this glossary of blockchain terms.

While blockchain has been touted to be one of the main enablers of the circular economy, it is neither hype nor panacea. With huge companies like Amazon, IBM, SAP, and Microsoft developing their own competitive blockchain services, it shows that the technology is dependable and has immense potential. At Circularise, we have conducted extensive research and expert panels on this topic.

Blockchain is a distributed digital database that validates and stores information as an immutable “block” on a public record or ledger. A public blockchain is one that is decentralised and serves as a single source of truth distributed across a network of systems. Data recorded on the blockchain is persistent, making it a highly secure and transparent system as it would be too difficult to alter or manipulate the data. At the heart of blockchain is cryptography, a secure way of transmitting and storing data.

Once chain-of-custody transactions have been recorded on the blockchain, they cannot be tampered with, building trust in the vast ecosystem of value chain partners. With the standardisation of protocols, more collaboration and transparency can be brought to sustainable manufacturing.

Circularise’s system is built on Ethereum, which recently reduced its energy usage by 99%. Generating and verifying proofs require complex computation, increasing the costs of fees associated with Ethereum. However, additional efforts have been made in reducing the cost per transaction by scaling the number of transactions processed in a block.

While public blockchains like Ethereum provide the highest level of decentralisation, keeping information private and confidential on a public blockchain is hard. It requires new ways of keeping data perfectly secure from breaches. We developed our Smart Questioning solution which implements zero-knowledge proofs that allow only the intended recipients to process and decipher the data, which begs the question, what are zero-knowledge proofs and how do they work?

What are zero-knowledge proofs?

A zero-knowledge proof (ZKP) is a method by which the prover can prove to the verifier that a specific statement is true, without sharing any information apart from the fact that the statement is indeed true.

Our solution uses Pedersen commitments, which are cryptographic algorithms that are very similar in function to hashes. It allows the prover to prove a committed value or certain properties thereof, but without revealing or being able to change it.

When you create a batch, you put data about a sustainability claim in a unique fingerprint. What this means is that anybody can see it, but the actual data is kept confidential and cannot be tampered with. The commitment is a random value computed using the data of the sustainability claim.

When attaching data to a batch, it is split into three levels: site data, product data, and batch data. Data points from all these levels can be included in Question Lists. Question Lists are categories of questions pertaining to certifications, regulations, industry demand, and supplier requirements.

Smart Questioning is Circularise’s proprietary technology designed to allow a verifier (e.g. brand owner) to ask a series of carefully curated questions from a prover (e.g. supplier) in order to obtain relevant information about a product without disclosing any sensitive data.

You can control which questions can be asked by giving permission to access question lists. Question lists need to be selected when creating a template or a batch. Based on the selection of question lists, certain data points will be made visible.

When the commitment is filled with data about a batch, question lists can be supported. In this list the question can have different levels of disclosure:

With Smart Questioning you can choose exactly what data you want to share, and the level of disclosure for the answers. Details on your chain of custody, certifications, processes, batches, LCA data, chemical compositions and sourcing can be included. You will be able to view relevant information on the full chain and on specific batches, as well as visual representations of the data for your convenience.

The following represents a very simple interaction between only two participants, Supplier A and OEM B who are already set up on Circularise.

In this way, OEM B can trust that claims by Supplier A are true and supported by evidence, while Supplier A does not have to give up any confidential data.

How does Smart Questioning work in real life?

Here are some examples of Smart Questions, disclosure type, and answers in various industries.

What benefits does Smart Questioning bring?

While this is most useful between businesses, such as sharing the Life Cycle Assessment (LCA), or insights to Scope 3 emissions of a product between supplier and manufacturers, brands can also use Smart Questioning to engage with your consumers.

A customer could scan a QR code to verify the sustainability claim of your product and find out more based on their personal values. For example, they could ask about the environmental impact of the product, or if it came from a place without child labour. You read more about how Circularise helped Porsche achieve visibility in their supply chain.

The cutting-edge technology behind Smart Questioning facilitates flexible transparency without compromising confidentiality all along the supply chain. It can build trust between partners and consumers, incentivise sustainable sourcing and production, as well as reduce time and costs around verifying transactions.

The solutions we offer at Circularise are flexible and fully customisable for your company’s needs. Are you interested in learning more about how Circularise can help your company prove sustainability claims without risking sensitive information? 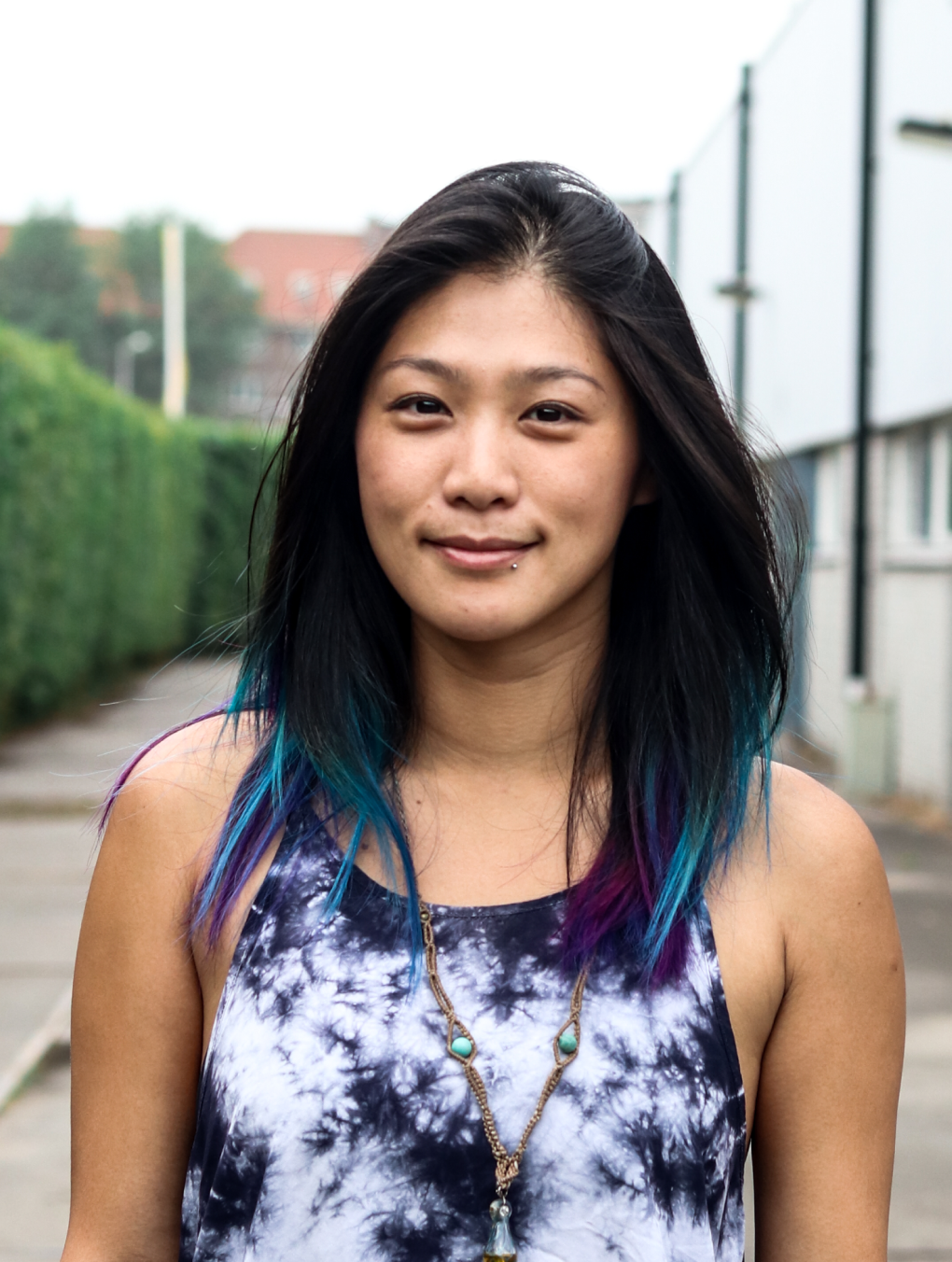 Tian Daphne produces content at Circularise, with a focus on the circular economy and sustainability, blockchain in supply chain traceability, and digital product passports.

We help companies to verify the origins, certificates, CO2 footprint and other material and product data on blockchain to improve their ESG performance, demonstrate responsible sourcing, and enable a circular economy at scale.